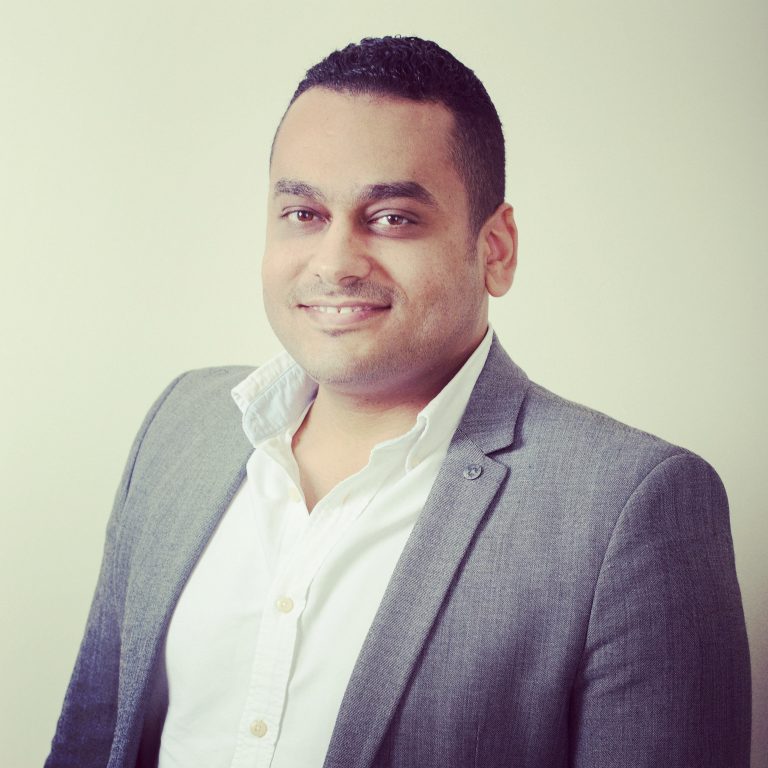 Employ a Spanish translator dubai and other sections of the UAE to assist you in developing your brand.

The oral translation of speech from one language to another is known as translation, and there are various translation techniques. Translation methods involve simultaneous, consecutive, whispered, negotiation, and relay. There are two types of consecutive interpreting: in-person translation and phone interpreting. As the Spanish language is widely used worldwide, there are several advantages to Spanish interpretation. This language accounts for a significant portion of Europe’s economy. Numerous organizations are stepping into Dubai, and Spanish speakers could convey themselves more obviously in the local language or vice versa.

In Dubai, Spanish translation is available

Many countries have Spanish as their primary language. The demand for Spanish Translation Services in Dubai is increasing rapidly as many businesses establish themselves in the area.

I am an Egyptian who currently resides in Abu Dhabi, UAE. In addition to Arabic, I am also fluent in Spanish and English. I’ve worked as an interpreter and translator for over 11 years. This contains my work as the UAE Ministry of Justice’s first sworn lawful translator from Spanish to Arabic and Arabic to Spanish. 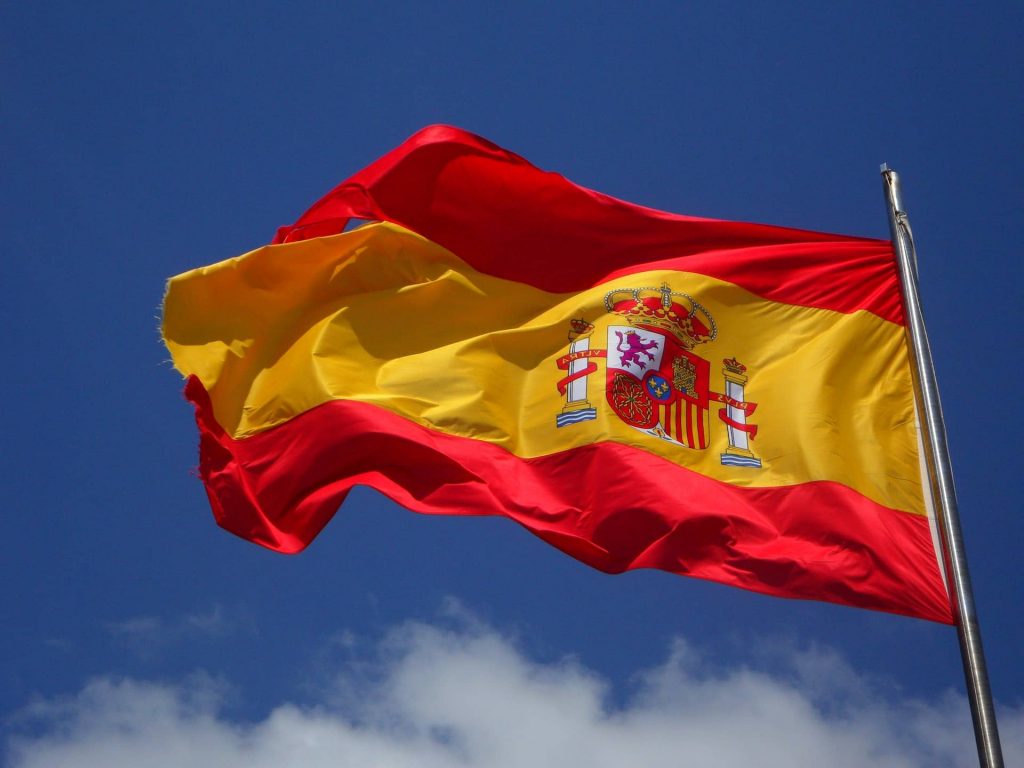 I graduated from Cairo University’s Faculty of Arts Spanish Department with a Bachelor’s degree in 2004. My primary area of expertise was in Spanish political, economic, and commercial translation. From 2001 to 2003, I attended many language classes at the Cervantes Institute in Cairo.

After completing university, I started working for a travel company and earned my diploma in tourist guidance in Cairo in 2008.

I also had experience in tourism operations management. I worked as an English, Spanish, and Arabic Translator, Interpreter, and Tour Guide in this role. I translated official letters and legal agreements, interpreted business meetings, negotiations, and teleconferences, and promoted travel services in different niche markets, including Spain and Latin America.

In 2011, I relocated to Abu Dhabi to work for the Mexican Embassy in the United Arab Emirates.

As the senior English, Spanish, and Arabic translator and interpreter in the Commercial & Political Department, I was in charge of all Spanish, Arabic, and English translations in the Embassy and the press segment. I was honored to accompany the President of the United Mexican States as his private interpreter during his state visit to the UAE in 2016. My role needed me to comprehensively understand the UAE Government Offices, particularly the Ministry of Foreign Affairs, as well as commercial and trade processes in the UAE.