Home » Our Blog » 7 Highest Translated Languages In The World

7 Highest Translated Languages In The World 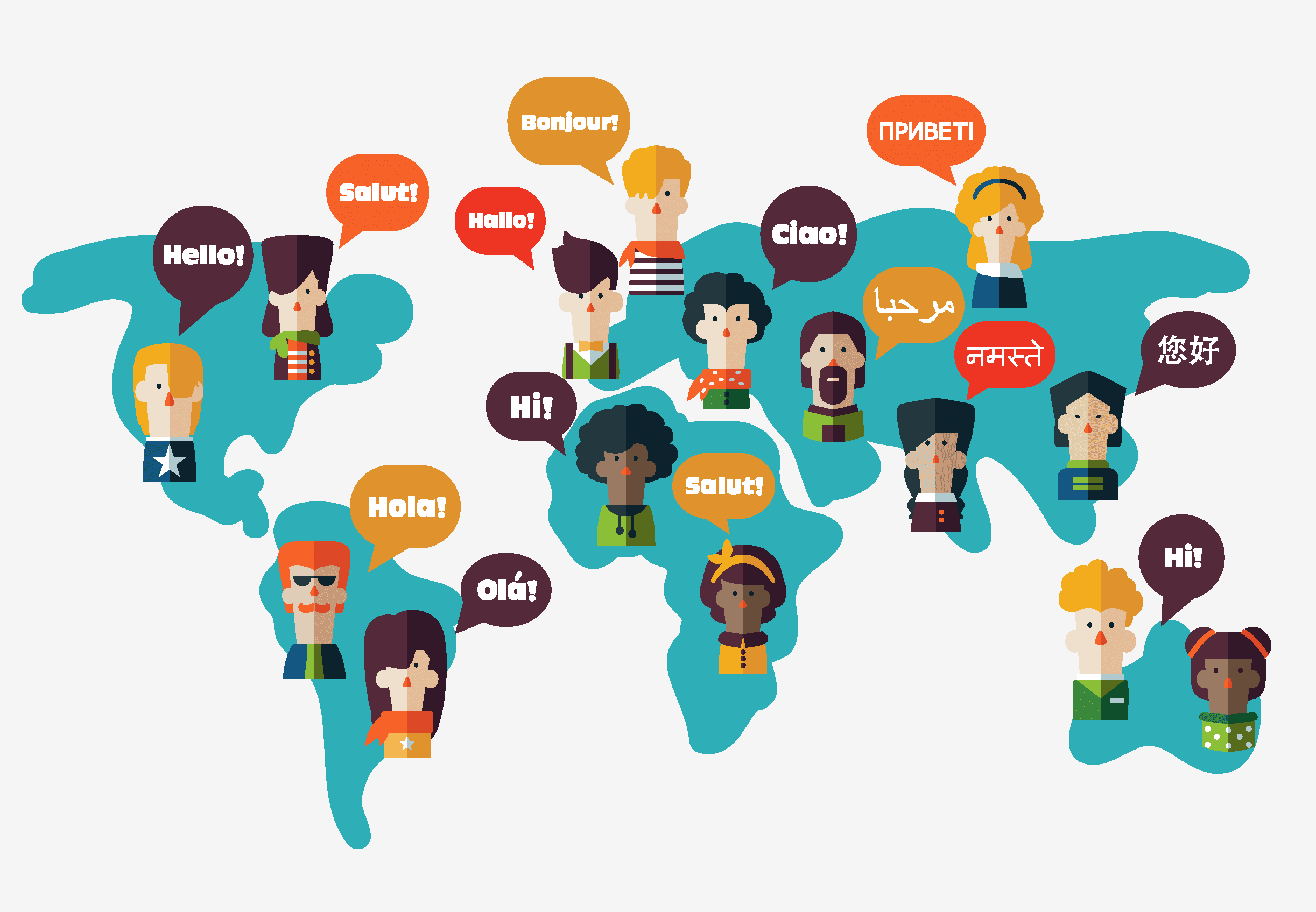 What are the highest translated languages in the world? You can find all information in this article about the most needed languages worldwide.

The Highest Translated Languages In The World

Arabic one of the highest translated languages in the world. The Arabic Language is spoken by about 300 million speakers around the world. It is the official language of 28 different countries. The Arab world is an oil-rich region and a trading giant. So, Arabic translators have high rates. Those who speak Arabic have the opportunity to gain more money as translators.

Another reason why the Arabic Language is one of the highest paying translations is that The Internet is rising in the Middle East, with and many Arab speakers only speaking Arabic, translation of online content is crucial to giving the business an advantage in the international market. And as we see that businesses now tend to make their product lines available to the Arabic-speaking world.

There are 95 million German native speakers and about 210 million speakers worldwide. German is the highest-paying translation language. German is the fourth most used language online. This may be due to the fact that Germany is one of the three European powerhouses. This means that the language will be more economically valuable. Besides, Germany is the world’s third-largest contributor to research and development. This means that German is important for scientific research and it is one of the topmost important scientific languages.

French is the second-most widely learned language after English. It is spoken by over 200 million people on 5 different continents in the world. Also, France is the world’s fifth-biggest economy and number three destination for foreign investment.

Japan is the third largest economy in the world.  There are about 130 million Japanse speakers around the world. It is also the sixth language for Internet users. A Japanese translator can secure an attractive salary annually as a payment for his skills.

China is the world’s new dominant economy, with a growing influence all over the world. China’s huge consumer base and cultural diversity is regarded as a potentially major future localization market. It also has high potential for significant business opportunities. Mandarin holds the highest importance with the boom in the Chinese market and the enormity of the Chinese export sector. No surprise, an experienced Mandarin translator can expect to receive handsome pay annually. Chinese and Arabic have risen to be the highest paying languages in the translation world.

The Russian language is the eighth most common language in the world and the second most used in website content. There are around 155 million native Russian speakers worldwide. It’s one of the official languages of the United Nations, the Organization for Security and Cooperation in Europe and the Shanghai Cooperation Organization, which makes Russian an important language for international relations, diplomacy and trade. All this means the rate of Russian translation is a bit high.

There are around 400 million native Spanish speakers worldwide. And is the second language of approximately 9 million people worldwide. Due to this, Spanish translators attract a very high annual income.

In Conclusion, now you know more information about the highest translated languages in the world. These seven languages are in high demand because it is hard to find translators that have a good command of both English and those languages. Alsun has a translation office Dubai offering a wide range of translation services. We are always ready to serve you 24/7.