Arabic Legal Translation Past and Now !

Home » Our Blog » Arabic Legal Translation Past and Now ! 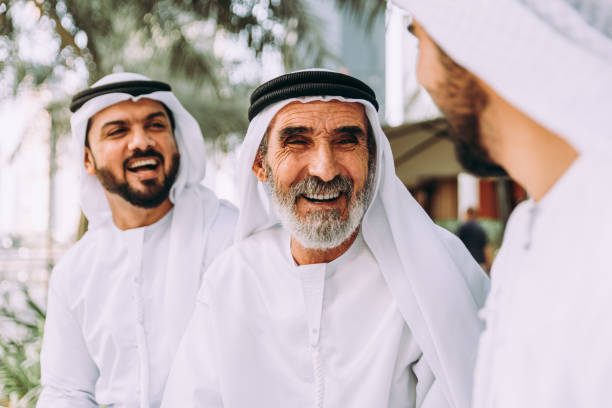 Arabic Legal Translation is one of the oldest and most significant professions in the Arab World. Let’s find out more about the history of Arabic legal translation. Why it is important to seek certified legal translation?

Although translation is one of the oldest professions in the world, translation had long been considered a supporting service. Or secondary profession, particularly in the Arab World. “It is widely felt in many places that there is a lack of respect for translators” (Schäffner 1998). Translation has been seen as an academic discipline and most people confuse it with language learning. Translators are now still struggling to be accepted by other disciplines as expert intercultural communicators.

Arabic Legal Translation Past and Now

The first citation of Arabic legal translation was in 1271 B.C. in Old Egypt when the Egyptian–Hittite Peace Treaty was translated (Soriano Barabino, 2006). In ancient times, translation was restricted to agreements and treaties as literacy was so rare. The Islamic Conquests in the 7th century were a milestone for Arabic translation in general. And legal translation in particular as translation became essential to rule the new counties and cultures that were conquered. Major works (including legal works and Quran) were translated by an Arabic translator. It has become one of the most important positions at the Court of Islamic State. However, there is not much research tracing the history of Arabic legal translation that we can provide in this article.

Translation in The 14th Century

Since the 14th century, the legal and administrative systems appeared due to growing population mobility and civil registers were created to record births, deaths, marriages and other registers. To record title deeds, ownership transfer, legacy limitation…etc. Therefore, the need to translate the documents issued by state institutions has increased. Moreover, the accreditation of a legal translator became crucial to guarantee the accuracy and reliability of translated documents to be used by state institutions for all purposes.

Nowadays, with the increase of population mobility, commercial, economic and political cooperation with non-Arabic speaking countries. Almost every state institution in the Arab World has their own Arabic translator for any documents to be issued or authenticated thereby. The increasing number of foreign investors, tourists, political representatives and visitors highlights the pressing need for translation in our lives. It also gives more weight to the position of the translator in our new system.

Make Sure That The Translation is Certified

The translator practices translation activity with no rights or duties and has to take the necessary precautions to guarantee his dues. Any translator can introduce himself as a certified translator and provide certified translation without any accountability. This chaos is unworthy of the civilization and position of Egypt as a leading country in the Arab World and Egypt must take the necessary remedying actions in this regard as soon as possible.

Egypt and UAE are a case in point where this issue deserves careful attention.  UAE has issued Federal Law No . 6 of 2012 Regulating Profession of Translator; Certification System of translators, Code of Conduct, and Reporting and Penalty Rules. Thus, UAE managed to overcome language barriers and cultural differences in its multi-national society and build its UAE civilization as an integral and equal part of the international community.

Legal Translation in Dubai is a highly flourishing and regulated business where translation companies provide premium and certified translation services to individual and corporate clients as per laws and regulations issued by the Ministry of Justice. On the other hand, Egypt has failed to issue a law regulating the profession of the translator,  establish a syndicate for translators or even declare to which authority translators belong!

Alsun has a translation office dubai offering a wide range of translation services. We are always ready to serve you 24/7.