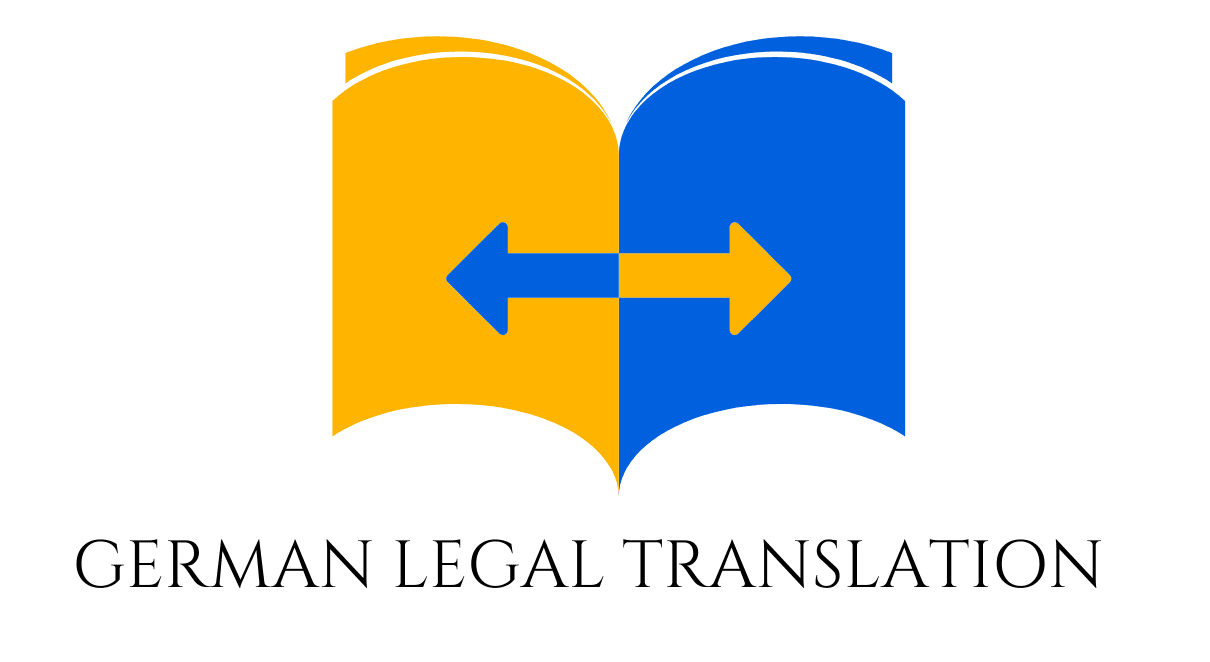 Generally, Legal translation figures prominently in various areas of work-life. Business, education, tourism, scholarships, legal issues, housing, or even some social matters like birth, death, and marriage certificates. Thus, whether you are an immigrant, student, or normal citizen. There is no doubt that you will have an urgent need for legal translation to simplify your life in the UAE. So, the service of German Legal translation in Dubai at the Alsun office is here to give you a hand!

German translation ranking in the world of business

The German language ranks as the second-most-popular foreign language averaging 13.3% of the European Union (EU) population. Also, there are 100 million German native speakers globally in Germany, Austria, Luxembourg, Liechtenstein, and four Swiss cantons, which may illustrate little about its central stage in the area of international industry and its contribution as the language of a functioning State like Germany. Here are some answers to the question “What is the secret of the vital role of the German language in the business sector?”

An effective presence in cyberspace

According to the report of the Internet world, 88% of German natives are effective users of the internet. Besides, 83 million internet users are German speakers. Not to mention that German is one of the ten languages used on the web. Considering that the internet today is the space in which people express their thoughts and cultures the most. The popularity of the German language in the media is a strong indication of its superiority.

Germany is one the most economic and venture powers in the whole world; exactly the fourth-strongest one. Its market extends to a broad cross-section of the workforce. About 23.8 million immigrant workers in the sector of manufacturing are using the German language to deal with the community where they live and work. Furthermore, German language acquisition is a must for the workers to use the machines properly and improve their professional performance. The enormous German market is a perfect opportunity to promote German translation to the global standard and expand its usage, especially in technical and legal translation.

German language as a digital marketer

The translation is the gate through which the marketing message can cross borders and get into various cultures. Digital marketing materials like websites, social media content, ads, emails, apps..etc are the bridge between the world and the German identity. Digital marketing companies tend to expand their markets to a global scale. So, it’s crucial to express their vision to the German audience. Marketing translation in general is an effective part of the persuasion process, given that giving the text the identity of the target language is crucial. The target audience mustn’t notice that the text is translated.

The technological and technical sector

IT (Information and Technology) is a modern-day’s language and the most demanding sector internationally and in Germany especially nowadays. Due to the technological revolution, the market of this sector is widely expanded and receives all the attention. Accordingly, German technical translation is highly required.

Tourism is one of the sectors that is affected by translation. German translation contributes greatly to tourism in Germany, translation from English to German and Germany to English can broaden the tourist publicity, break the ice among the different cultural backgrounds, and attract tourists all over the world to choose Germany as their travel destination.

How can German Legal translation in Dubai help you?

Legal translation is the backbone of all the transactions required in the nation where you live or will live. If you are one of the following, you will need a professional legal translation service to handle the procedures easily without any errors or misunderstandings.

Whether you need a marriage certificate or a divorce contract, a German legal translation service helps you with such social status issues.

Whether you want to translate a Lease Agreement, Employment Agreement, Licensing Agreement, Promissory Note, Bill of Sale, or even General business contract, all the forms of contracts will be accurately translated by our professionals.

If you are planning your exodus, our legal translator’s team can help you translate your Immigration Documents like visas to German and simplify your travel procedures.

If you have a bank account and want to translate the transactions, the service of translating Bank statements.

Translating driving licences is important for drivers to facilitate their movement and legal issues. Al Alsun provides this service professionally for a safe journey in the UEA.

In case you need someone to represent you to handle legal affairs or business, legal translation can help you translate the power of attorney.

If you are an investor, professional legal translators will get you the perfect translation of the Patents of your invention.

Translating wills is a key step in the procedures of inheritance and other matters related to the property of the deceased.

Translating Diplomas, Degree certification, Student thesis and study papers, scholarships and other documents related to the educational degrees and institutions is a must for you as a student whatever your stage, college, master’s, or PhD

Why is “the Alsun office” the best choice for you to get legal translation services in Dubai?

We in Alsun Translation Services Dubai guarantees you a satisfactory service of German legal translation to make all the complicated legal issues just a piece of cake!

And concerning the question “Why us?”. Here is the answer:

The certification is a must to accept the translated document according to the rules of citizenship of the US and immigration also. Besides, many institutions like universities, embassies, and courts require certified translation. “Alalsun office” which is accredited by the UAE Ministry of Justice provides it in a safe and professional way.

Thanks to a set of certified and experienced translators, Al Alsun provides you with accurate translations, assuring the quality of the text Grammarly and contextually by editing, proofreading then reviewing away from spelling mistakes and misunderstanding, or any implications caused by the wrong translation.  Thus, the process of quality assurance is operated through some steps :

To find out more about this process, this article clarifies the steps in detail.

With our team who is available 24\7, you can guarantee to get the service anytime. Don’t worry about the sudden translation requests.

Client information safety and privacy are our priority. Through non-disclosure agreements which our translators sign, the private information of clients can’t be released without their confirmation or contest of them in person.

Keeping up with technology

Our translation service supports the latest modern techniques to keep the professional standard, save time and effort, and follow the details accurately.

For us, deadlines are a red line. Delivering the translated document in time is our duty to save our client from any delay that may cause him legal troubles. German legal translation services in Dubai’s “Alalsun office” are seeking your satisfaction and confidence.

The comfort, satisfaction, and a good impression of our clients about their experiences with our agency is our main objective. So, we are careful to offer our clients as reasonable rates and a cost-effective experience as possible.

A talented staff of  Legal translators

Alsun has a group of highly-talented, professional, and committed translators. Our translators have solid hands-on experience in legal translation and its own terminology, and master editing skills to keep the meaning in context. Additionally, our translators are acquainted with the legal orders in every nation, especially the UEA.

How to get your translated legal document in a few steps

If you are searching for a master German legal translation service in Dubai, All you need to do are the following steps :

Check our legal translation services in Dubai to help you out:

If you are planning a new stage of your life, foreign scholarship, a new country to live in or immigrate to, a graduation certificate that declares the end of your college life. Or even the beginning of a new life in a birth certificate. Alsun office can provide you with an easy, professional, and free of troubles beginning! German Translation in Dubai